You may not be familiar with this but did you know that Etobicoke is where many pro-hockey players call their home? Well, that may be pretty obvious, but did you know that the popular CBC television program Battle of the Blades’ third season was shot here? There’s more.
Pushed away in the southwest tip of Toronto proper and located in the western part of the Toronto city, welcome to Etobicoke ON, Canada. The unique – and difficult to pronounce – name aside, this administrative town and former municipality is famous for being diverse with emigrants from Asia, African, and Europe. In spite of its modernized premises and high-rise buildings today, several independent villages and towns united and absorbed later during the Metro Toronto era.
Etobicoke ON, Canada may be primarily suburban in development with widely-spaced streets and impasse housing developments, but is highly populous. It has the lowest population density among the former cities that make up the current town of Toronto. In fact, single-family dwellings primarily color this location, albeit multi-storey high-rise condominiums are currently turning its landscape with the flourishing construction industry.

Don`t miss out on New Listings! See the Listings & Get Altered when New ones match your criteria!

Search Below, and Find Your Dream Home Today!

Showing 314 properties out of 350 currently available on the market. 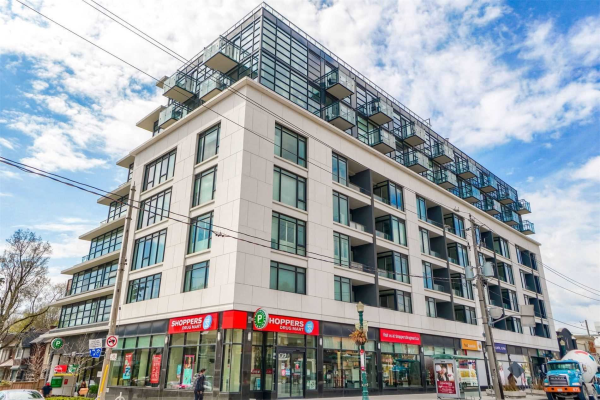 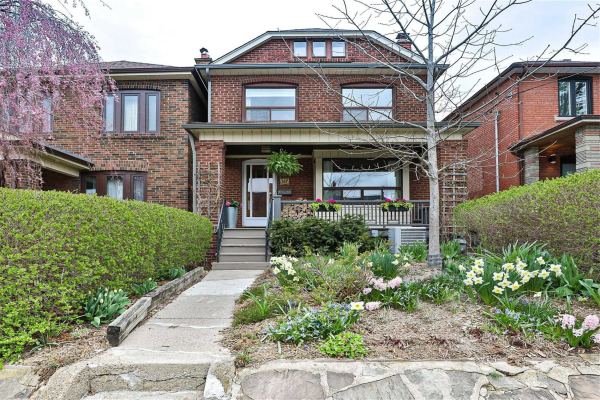 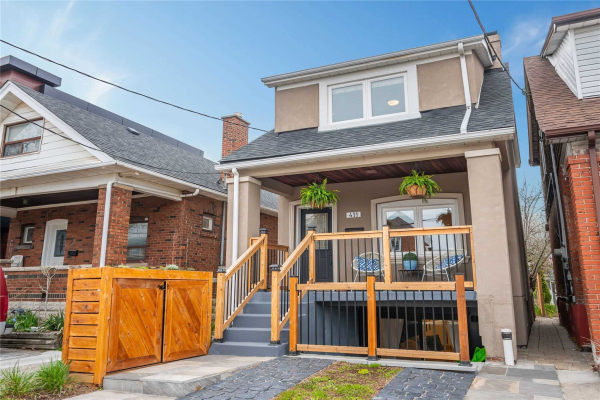 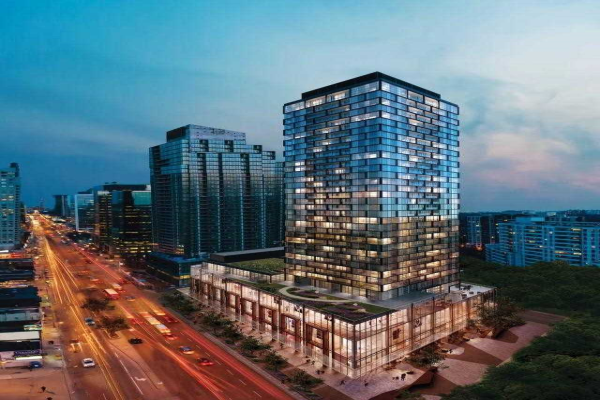 From the affluent to the humble, Etobicoke welcomes everyone although its central and northern areas, host a lot of top quality apartments, open fields, and parks. Shopping malls and recreational facilities including the New Toronto, The Kingsway, and Markland Wood majorly cover the western part. As per the region’s political affiliations, Etobicoke is divided into three broad areas; the Lakeshore, the Central, and the North.

One stand-out Park, James Gardens on Humber River’s banks attracts multitudes because of its beauty complemented by the seasonal flowers and well-maintained walkways and waterfalls. From romantic parties, weddings and even family outdoor events, it has hosted several celebrations, making it the pride of the region. Just recently, Etobicoke’s one of the many beautiful gold courses, St. George's Golf and Country Club, managed to appear among the top three Canadian courses.

Etobicoke ON, Canada is home to several corporate and commercial enterprises in Canada, including Furniture Bank. Although at one time Etobicoke was the undisputed hub of Toronto’s manufacturing industry, it still has the authenticity associated with such a feat. Today, however, South Etobicoke hosts The MasterCard Centre for Hockey Excellence where the four rinks - making up Toronto Maple Leafs - practices. Additionally, lots of famous multinational brands including Pizza Pizza and Sunwing Airlines are located in this location.

As a plus, if you know the famous annual rib fest then you probably know where it is held. During the week-long event, Centennial Park is abuzz with activities and entertainment, food and music. It also has a modern and sophisticated transport system, making it liveable just akin to the other cities around. In a nutshell, Etobicoke is a great city in Canada. 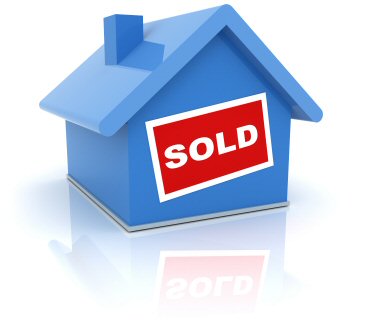 Considering The Value Of Your Home? Click Here To Get Started Today!